Renovation unlocked once the four military buildings all reach Lvl. 20.

1. Renovation allows you to evolve the unit types.

2. Every unit type has their own evolution tree. You need to have a plan.

The first renovation will give you the following options.

After evolved, your Spearmen changed their appearance and upgraded their weapon. They become more aggressive and unstoppable.

They are now weaponed with a long axe that can deal more damage. Enemies get frightened to face the terrifying weapon, so that Halberdiers have a chance to avoid one or two normal attacks. 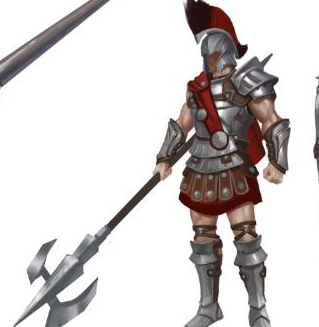 Pikeman are equipped with a longer and heavier weapon. It is very dangerous for enemies to get close into Pikeman's attack range. Pikeman can easily hit an enemy's weak part and have a chance to stun them. 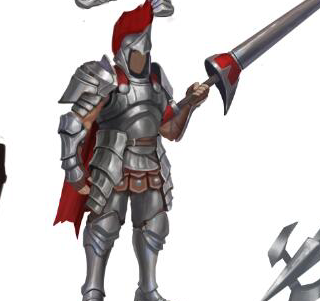 The shield is a bit too weak to resist the stronger enemies. After evolved, your Shieldmen are armed to the teeth and changed heavier weapons. They used to be only damage takers but now they become true mobile forts.

Macemen discarded the shield and took up the two-hand heavy mace. If they stand still for a while, they are able to get immune to one skill attack. Only the bravest soldiers can face them on battlefield.

Wearing the heaviest plate armor and the sturdiest long shield, Hoplites are the ultimate defenders. If they stand still for a while, they are able to get immune to one physical attack. 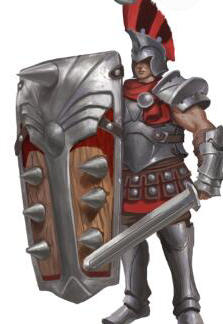 In order to take advantage of different terrains, your Horsemen changed their steeds to wolves and rhinos. The evolved Horsemen become more flexible on battlefield.

*Howl* Tear the enemies apart! After moving, their first attack will cause multiple damages. Once the Wolf-riders start charging, they will bring destructive damage to enemies. 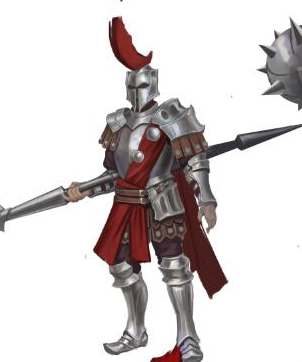 Fear the beast! After moving, their first attack will stun the enemy. It is unbelievable that they changed their mount to rhinos. Anyone will be shocked to see this kind of beast. 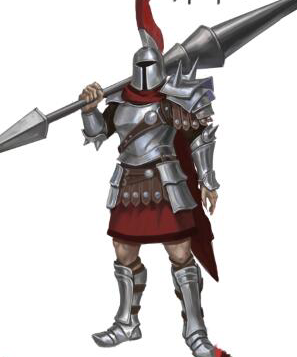 "Watch out! I will shoot you in the head!" Bows are weak and have short limited range. Now your Bowmen are upgraded. Some are equipped with heavy crossbows. Some even become controllers of Catapult.

Load... Fire! Deals damage to enemy and sprays to the surroundings when attacking. Catapults are the mass destructive weapon. They are very long ranged and can deal tons of damage to enemies in a crowd. 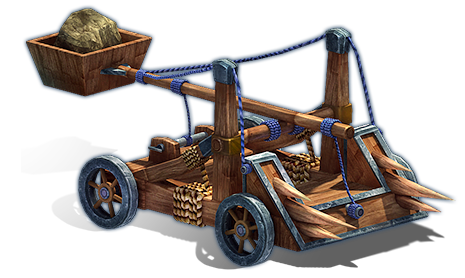 No matter how heavier the armor is, they can shoot and penetrate. Heavy Crossbowmen have a chance to ignore enemy's defense when attacking. Under their attack, any defense seems to be vulnerable. 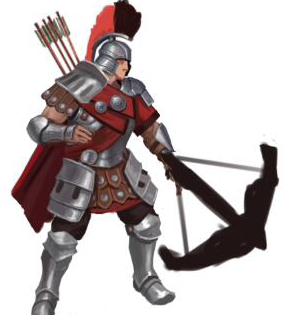