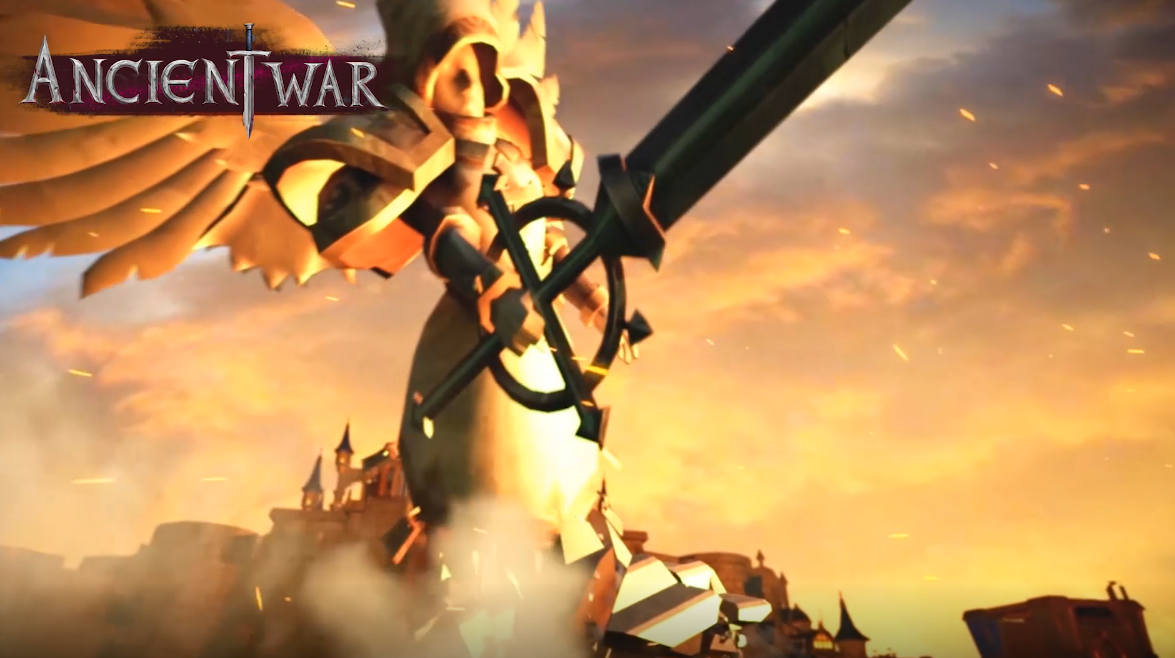 When preparing a battle in Equipment Panel, you can choose to send a Beauty to accompany your hero. The beauty will have half of hero's HP. She can give attributes bonus to the hero. 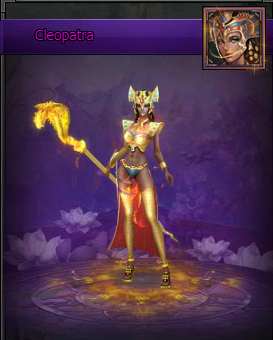 Cleopatra: Cleopatra VII Philopator, was the last female pharaoh of the Ptolemaic Kingdom of Egypt. After the death of Cleopatra, Egypt became a province of the Roman Empire. She has become a pop culture icon of ancient history.

In the game, Cleopatra is good at using magic power. With her help, the hero can avoid some damage from physical attack. 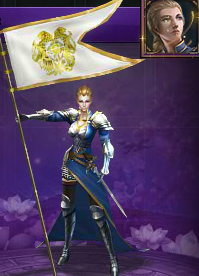 Joan of Arc: Joan the Arc is considered a heroine of France and was canonized as a Roman Catholic saint. She led the army in recovering France from English domination late in the Hundred Years' War (1337-1453). She was captured and executed in the end.

In the game, she provides the hero defense bonus. 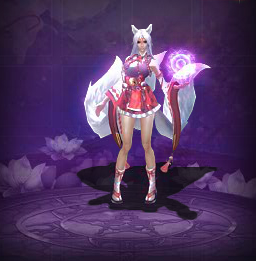 Tamamo-no-Mae: Tamamo-no-Mae was a mythical woman that served as a courtesan for Emperor Toba (1129-1156) toward the end of the Heian era. She was a nine-tailed fox becoming a woman of astonishing beauty, being considered as the most beautiful and powerful yokai ever lived.

In the game, she increases the hero's physical attack. 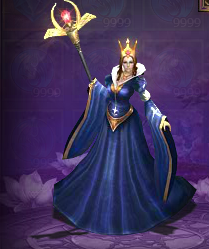 Elizabeth: Elizabeth I was Queen of England and Ireland in 16th Century. During the era of her reign, the kingdom experienced a golden age of both culture and military power.

In the game, she will help the hero reduce skill damage taken by 24%. 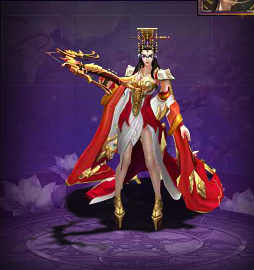 Wu Zetian: Empress Wu Zetian was the sole officially recognized empress regnant of China who ruled during the Tang dynasty. Her reign laid the foundation for the empire becoming the most prosperous country of that time.

In the game, she increases the hero's max HP.